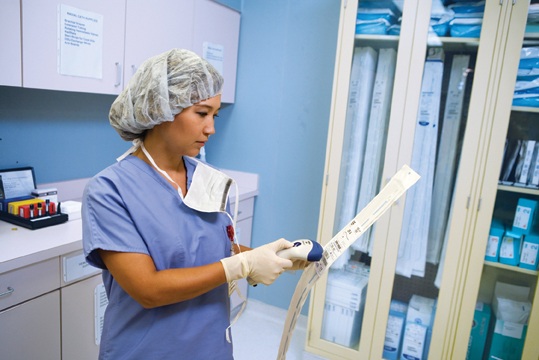 Almost all drugs are marketed as tablets or capsules. Before the development of this kind of dosage forms, it’s important to know certain fundamental, physical and chemical properties of the drug molecule and the other properties of the drug powder which decides many of the subsequent events and approaches in formulation development. This first learning phase is called the pre-formulation.

The preformulation studies can be defined as the investigation of the physical and chemical properties of a drug when it acts alone or when it combines with the other drug products. The main objective of this kind of study is to generate useful information to the formulator in developing safe and stable dosage forms with good bioavailability.

During the early stages of any new drug development, the chemists in cooperation with the pre-formulator, record some of the information that can be used as pre-formulation data. An early information may include the following

This information is found to help greatly in pre-formulation work.

The major areas of pre-formulation studies are:

Solubility analysis: The size of the particle can influence a lot of variety of important factors including:

Thus the pre-formulation studies provide useful information for the subsequent formulation of a physico-chemically stable and biopharmaceutical suitable dosage form.

In any drug development, preclinical development which is also called as preclinical studies is a stage that begins before the clinical trials (testing the drug in humans). During the process, the feasibility, iterative testing and drug safety data are collected for future references. Generally, a drug from its design stage takes about 2 years to convert into a compound and come into market (in case of high range molecule).

They determine the safe dose for first-in-man study and also assess the safety profile of the product. The product need not be the only drug, they can also be new medical devices, drugs, and diagnostic tools.

The preclinical studies are determined under two types:

Usually, preclinical studies are not a long process. But this study must provide detailed information about the dosage and the toxicity levels. Based on the preclinical test results, the researchers decide whether the drug should be tested in people.