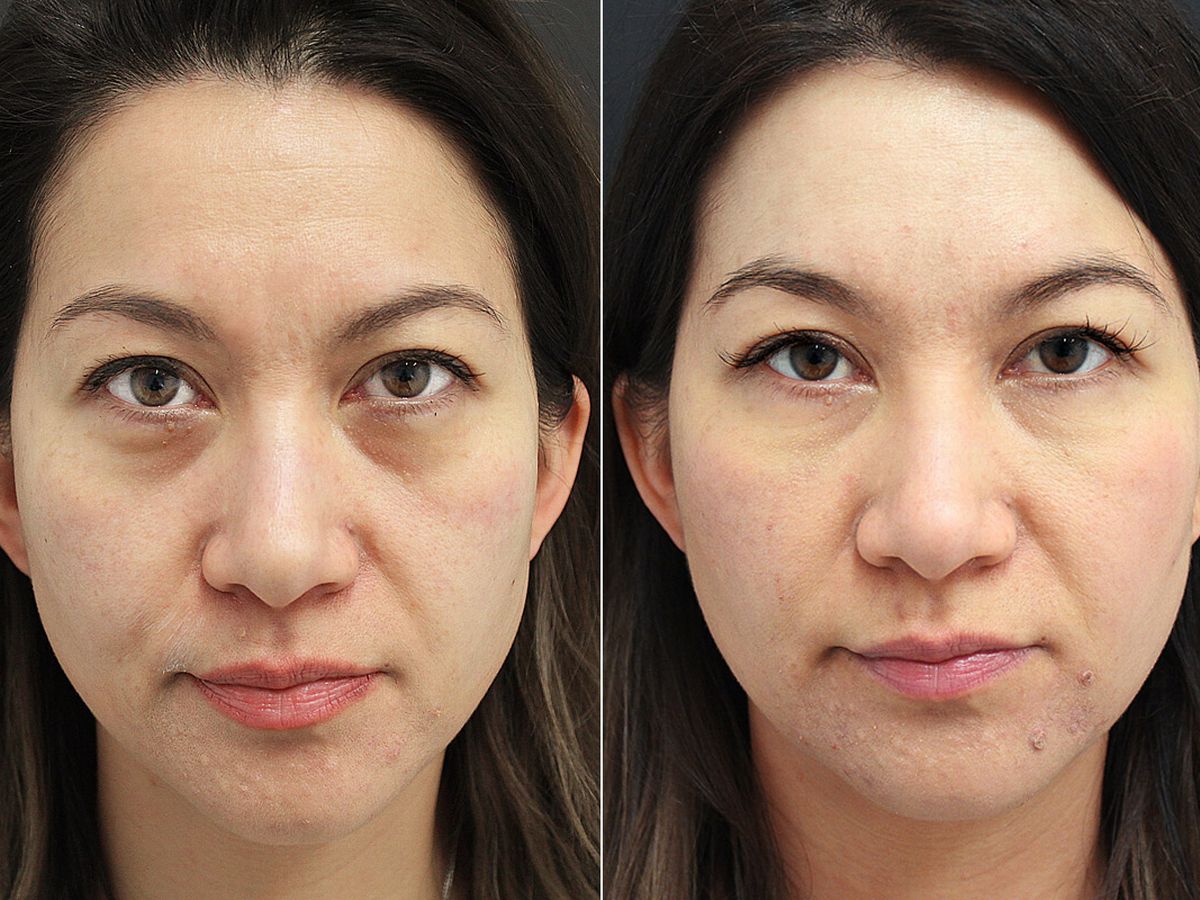 What is the best surgery to look younger?

As the days go by one cannot escape the inevitable signs of aging such as formation of facial wrinkles and eyes dropping. However, the good news is there are many eye surgeries which have wonderful results in making you look younger within a short period of time. Examples of these procedures are; Botox, Filler, Blow lift and eye lid surgery. The most effective of the four is eye bag surgery.

Also known as blepharoplasty or eyelid surgery. It is usually done to people who want to restore their youthful appearance. This is because as one grows older there is continuous deposition of fat under the eyes leading to eyes dropping and eye bag formation. This surgery can also get lid of excess skin under the eyes and wrinkles formed under the eyelid. There are also cases of removal of muscles, which support the eyelids, found in the eyes as they weaken as you age. It can also be done to those with vision problems. Having surgery in Poland is both safe and quite affordable in comparison to other countries.

One has to keep in mind they will undergo various tests which involves taking measurements of eyelid and testing one’s vision and tears. You also have to inform the surgeon if you are under any medication and the prescription’s specification.

How it is done

One can opt to be done both the upper eyelid and lower eyelids or even one of the two. For those doing both the eye surgeon starts with the upper eyelid surgery. The doctor first administers a local anesthesia and makes an incision where there are wrinkles and removes excess fat and loose skin. In the lower eye lid surgery, the surgeon administers general anesthesia and then makes an incision immediately below the eye lashes where there are creases. He/she then removes the excess fat, loose skin and muscles. The surgeon can also opt to redistribute the fats. A blepharoplasty can be done together with ptosis for clients whose eyelid drops near the pupil hence providing support to the eyebrow muscles.

You can expect various side effects of this surgery which usually diminishes in a period of two weeks after the surgery. These effects include;

There are some drugs which you will be advised not to take such as aspirin and any other medication known to increase bleeding. You are usually advised to make a follow up with the surgeon so that he/she can remove the stitches. The scars usually fade as the days go by. One of the many advantages of this procedure is it takes a relatively shorter time to heal that other eye surgery procedures. It is also performed once.