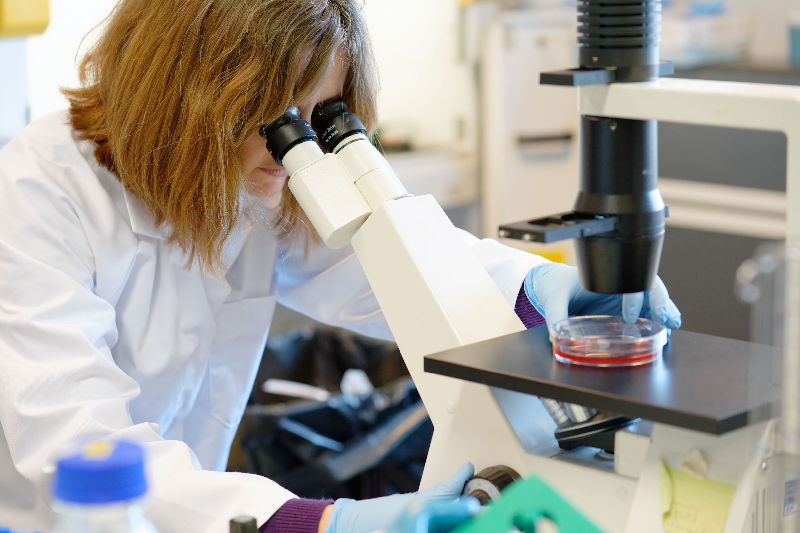 According to history, infectious diseases developed as human civilization flourished. People living in close contact with each other and to animals have paved way for various diseases to develop. Overseas trading made it spread wide across countries and caused global pandemic. Here we discuss some of the worst pandemics throughout the course of history.

The recent outbreak is covid-19 that started in Wuhan, China in December,2019.  During this Covid-19 pandemic, some governments are advising their people to use face mask in public places, to reduce the spread of virus and to avoid catching the virus from the infected people.

Masking and public health rationale is necessary since there is a chance of asymptomatic spread of SARS-CoV-2. Large quantity respiratory masks can be ordered with Custom Earth Promo company.

You can customize your orders with the number of layers for protection, with or without a breathing port, with or without replaceable filters and exhalation valve, the choices are endless. Help the community to stay safe from this contagious virus.

AIDS is caused by Human Immunodeficiency Virus (HIV). It is reported that this virus was transmitted from chimpanzee to humans in West Africa in 1920. It was a pandemic that spread around the world and claimed 35 million lives. Cure for this virus was found in the 90s and now people with HIV can live a normal life with proper treatment.

A new strain of H1N1 caused the swine flu pandemic in 2009. It started in Mexico and spread across the world. It spread to approximately 1.4 billion people and killed between 1,50,000 to 5,75,000 lives in a one-year span. Besides the elderly people, this virus affected children and younger population. Of the total death 80% were young adults.

Asian Flu, that rooted from China, spread globally and claimed more than 1.1 million lives during 1957 to 1958. Avian flu virus was the cause for this pandemic.

Despite the name Spanish flu, it didn’t originate in Spain and the origin is unknown. H1N1 influenza A virus was responsible for causing Spanish flu, otherwise known as 1918 influenza pandemic.

It was reported that one third of the world population fell victim to this pandemic. Death toll has estimated to be 50 million worldwide. It was the deadliest pandemic of the 20th century.

It started in 1889 with earliest cases in Russia. Though there was no air travel at this time, through new transport links of the industrial age made it possible for the virus to spread globally. The spread was too quick that within just five weeks the pandemic killed 1 million people.

Originated from India, sixth cholera pandemic was a major outbreak during 1899 – 1923. In India, it killed more than 800,000 people and spread across Middle East, North Africa, East Europe and Russia. The last outbreak was in the United States in 1910-1911.

The health authorities isolated and quarantined victims and with 11 deaths, cholera came to an end.

Throughout the history, it is the pandemics that killed more human beings. Follow the guidelines by the government and healthcare to avoid pandemics in future.

Zika virus is spread with the bite of mosquitoes of Aedes genus. If a pregnant woman gets infected, it may cause birth defects.